FEBRUARY HYMN OF THE MONTH 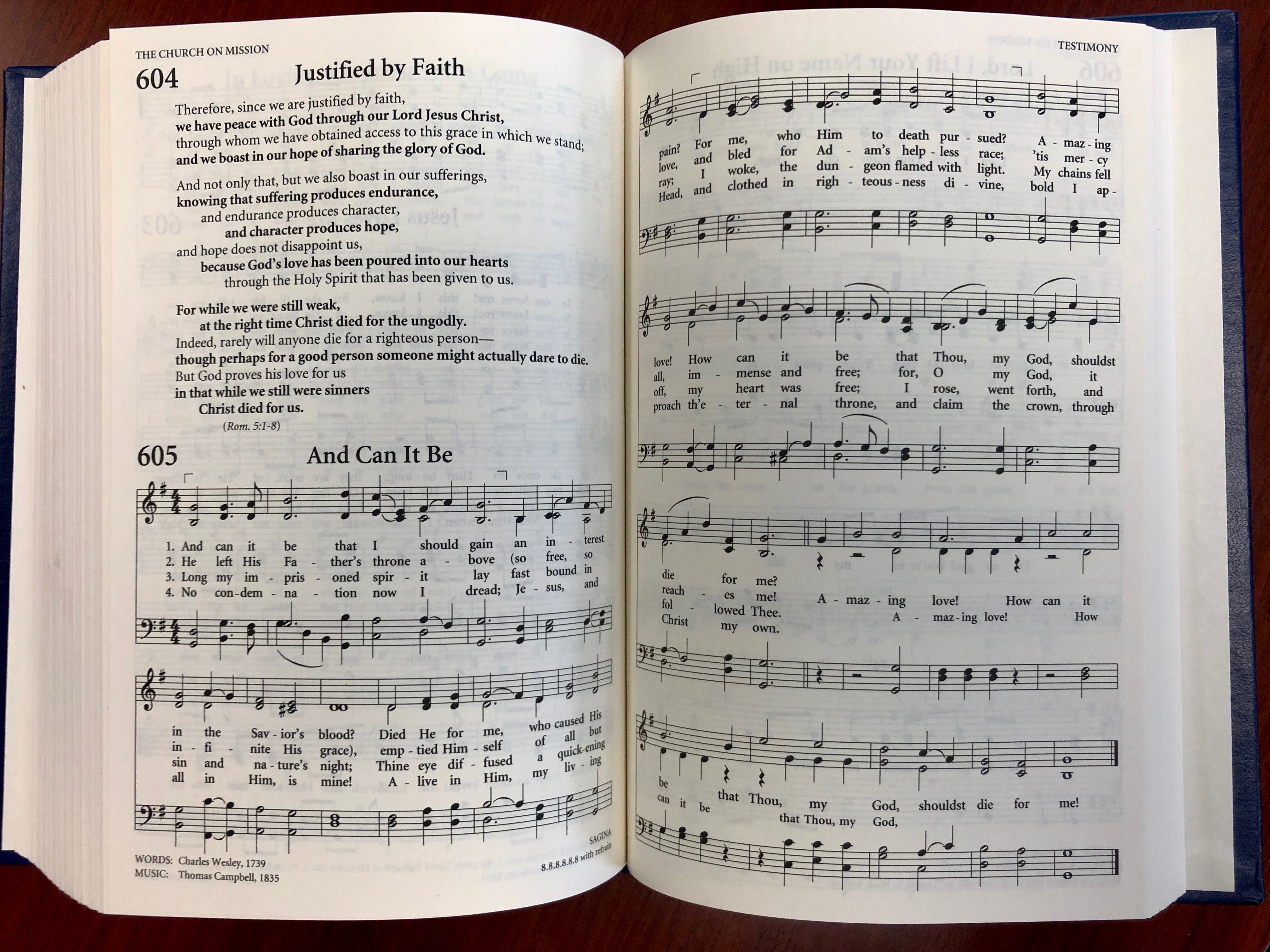 Hymn 605 in the Celebrating Grace Hymnal

Our February Hymn of the Month is Hymn 605, And Can It Be. This hymn text is one of the most significant contributions made to hymnody by Charles Wesley (1707-1788), a writer of over 6,500 hymn texts. The younger brother of John Wesley, the founder of Methodism, Charles published the text for this hymn in 1738. The text was set to the tune SAGINA by Thomas Campbell (1800-1876) in 1825, and is Campbell’s most iconic work. The Psalter Hymnal Handbook encourages congregations to “sing this tune vigorously, and in parts, especially at the refrain.”  Traditionally one of the great hymns of Methodism, this hymn has been adopted by other Protestant and evangelical denominations worldwide, translated into hundreds of languages, and has been sung by Christians throughout the world for over 250 years. We will sing this hymn together every Sunday in February, as it becomes a deeper and more significant part of our church’s hymnody.